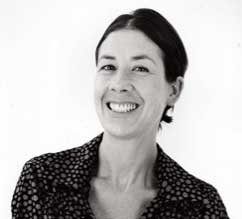 Neisha Crosland is a British textile and wallpaper designer. She initially studied graphic design at Camberwell School of Art and later textile design at the Royal College of Art. She started designing for Osborne & Little (Romana collection, 1988) and then for Harlequin Wallcoverings Ltd (1990-94.) She launched her own design studio in 1994 in Battersea, London. 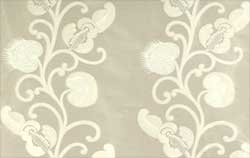 Neisha Crosland has won many design awards, and her creations have been collected by the Victoria & Albert Museum in London. 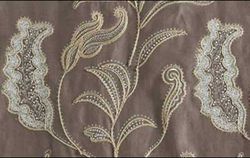 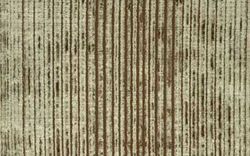 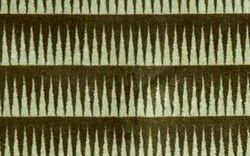