Junichi Arai has been one of the most creative textile designer and weaver in Japan in the second half of the 20th c. Its works are the combination of traditional crafts, knowledge of modern chemistry, and new technology. 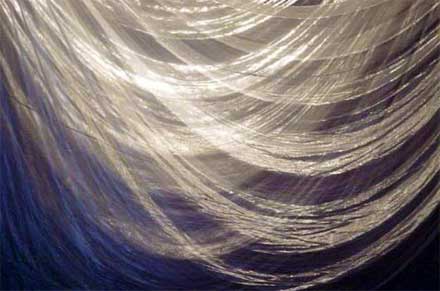 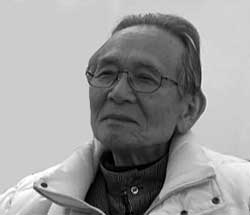