Nathalie du Pasquier was born in Bordeaux (France) in 1957, she has lived in Milano since 1979. Until 1986 she worked as a designer and was a founder member of Memphis for which she designed many textiles, carpets, furniture and objects. When the group broke up in 87, painting became her main activity. 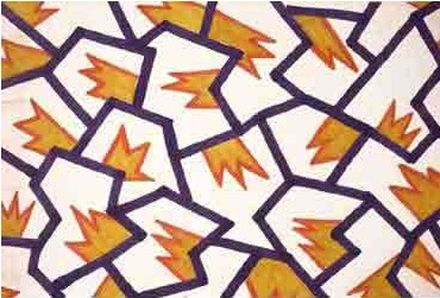 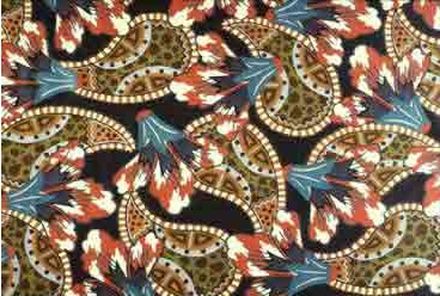