Sara Brennan was born in Edinburgh in 1963 and graduated from Edinburgh College of Art in 1986. She followed this with a year at the National Arts School in Papua New Guinea. 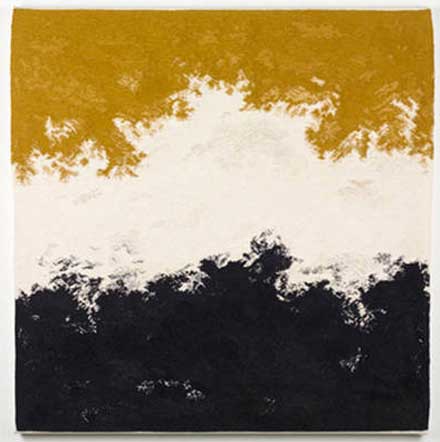 "I like working in series as you can push the depth and push the boundaries.' I use the structure of an existing design.' The piece at Collect took two months to weave and was from a drawing.' Work is taken from a sense of landscape. It's very abstract, a collective response to do with the sense of space of the area, the weather, and the response to the landscape, as well as a response to the materials." 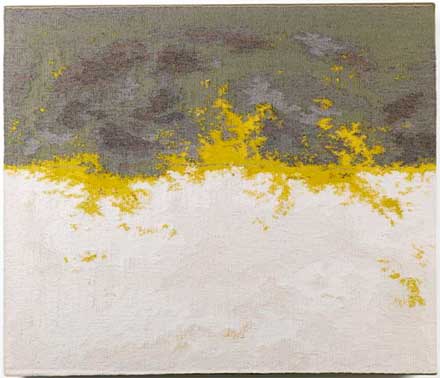