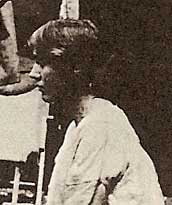 Vanessa Bell is an English painter and designer who designed textiles and pottery for the Omega Workshops from 1913 to 1919.

She is considered one of the major contributors to British portrait drawing and landscape art in the 20th century.

Vanessa Bell was a member of the Bloomsbury group. 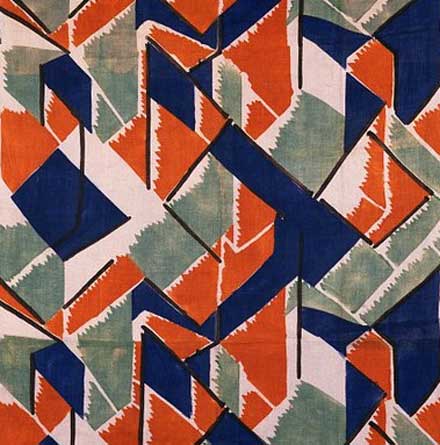