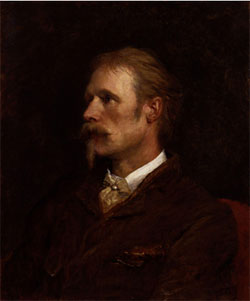 Walter Crane was one of the most prolific British artist of the end of the 19th century. He is mostly known for being a children's book creator. He was part of the Arts & Craft movement. He also designed textiles and wall paper. He �was closely associated with the�Socialist�movement. 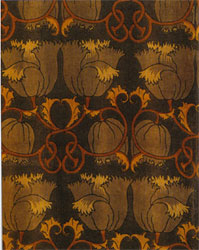 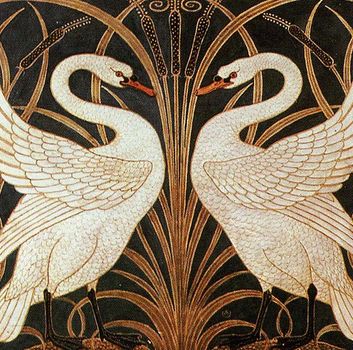 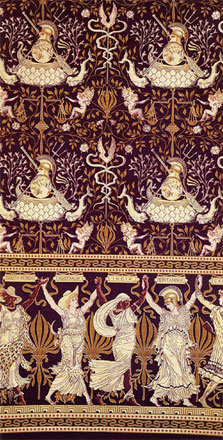